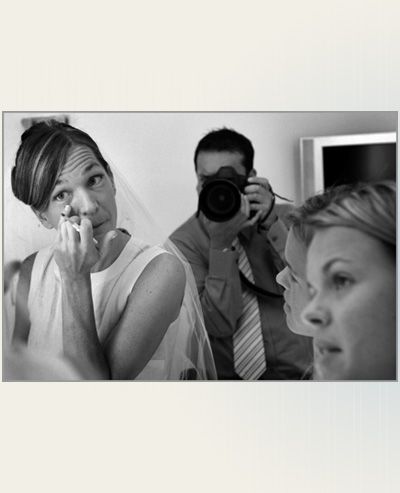 Carlos has worked as a staff photographer at The Star Tribune in Minneapolis, Minnesota for over 18-years. His work has been published in variety of newspapers, magazines, and in the America 24/7 book project. Some newspaper credits include The LA Times, New York Times, Chicago Tribune, Baltimore Sun, San Jose Mercury News, and Seattle Times. His magazine credits include Newsweek, Time, Rolling Stone, National Geographic, Sports Illustrated, ESPN, and Sporting News.

To view a sample of Carlos’ commercial and editorial photography go to: www.carlosgonzalezphoto.com

Gonzalez was born and raised in northern California. He is a 1998 graduate of San Jose State University, where he majored in journalism. His work has been recognized with regional and national NPPA, MNPA, CPPA, BPPA, SND, SPJ, and AP awards.